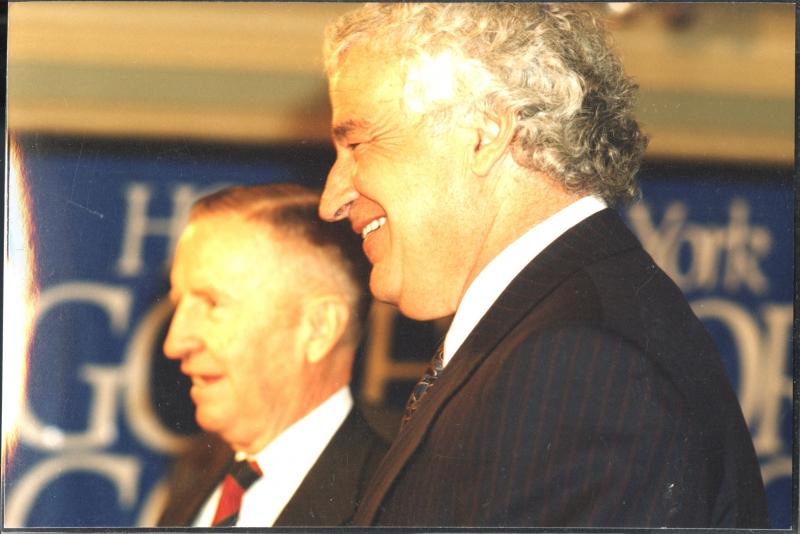 Having become so well-known for his entrepreneurial successes, it may be expected that Tom Golisano would remain in this singular arena. Going against expectations, Golisano entered the world of politics in the early 1990's. Not only did he enter the political realm, but Tom Golisano founded the Independence Party of New York in 1991. 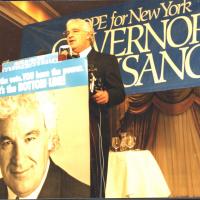 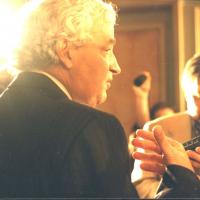 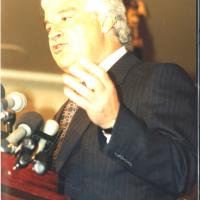 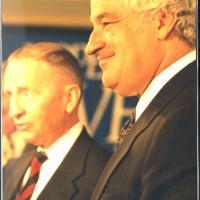 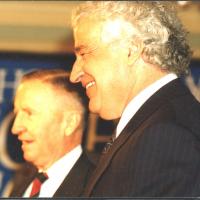 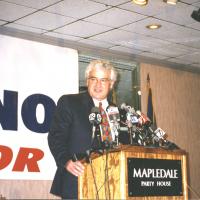 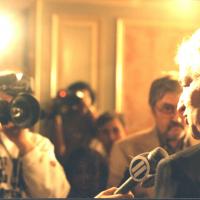 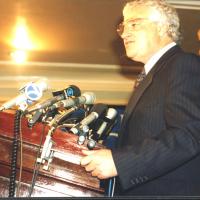 Following his time in the Independence Party of New York, Golisano changed his party affiliation to the Republican Party in 2005, following the departure of George Pataki from active political participation. Although affiliated with the Republican Party, Golisano has contributed large sums of money to the Democratic Party as well, in an attempt to support causes he agrees with--regardless of party lines.

In the time since these initial political innovations and transitions, Tom Golisano has voiced his support for a number of causes, including term limits for public office, tax reform, and implementation of the Popular Vote for presidential elections. Additionally, in 2007 Tom Golisano underwrote and spoke at President Bill Clinton's Global Initiative, showing his support for a better future. 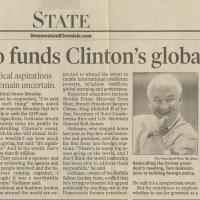 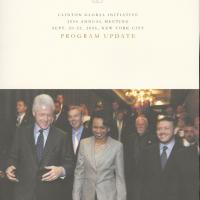 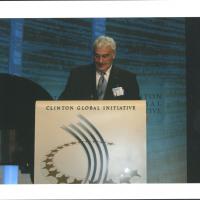 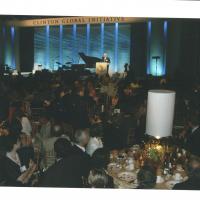 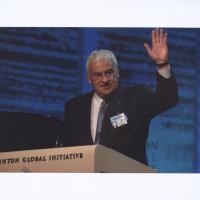