Tom Golisano has immersed himself in numerous causes. Having moved from Rochester to Florida in 2009, there are examples of Golisano's work spanning in both regions highlighting his passion for transforming the present and future lives of those around him.

When the Buffalo Sabres hockey team was put up for sale, Tom Golisano'purchased the team with the commitment to keep them in Buffalo, New York. He realized the professional sports team provided a boost in both the local economy and community morale.

Although he no longer owns the Sabres, following a sale to Terry Pegula in 2011, Tom Golisano is remembered as a team owner who transformed the team. With multiple successful seasons as part of his legacy, Golisano provided an entrepreneur's perspective into professional sports, while retaining the team's local value. 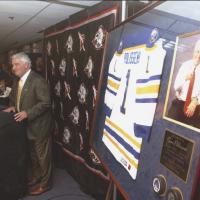 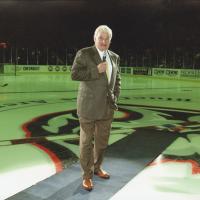 For many areas, the ways in which the local community can engage with, and learn about, culture and history is imperative for successful progression into the future. In recognizing these same values, Tom Golisano has both gifted money to children's museums, and saved older museums from the threats of the passage of time. 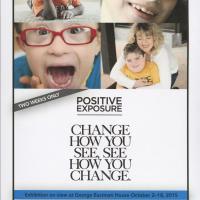 Positive Exposure exhibit at the George Eastman House in Rochester, New York, which advocated support of those with disabilties-- Sponsored by the Golisano Foundation. 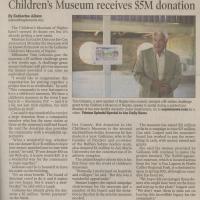 In connecting with the community at large, Tom Golisano has recognized the need for various forms of assistance and access in a given region. In 2004, Golisano gifted $2 million dollars to the local WXXI Public Broadcasting Station, in order to aid the company in transforming their services to include digital broadcasting.

In yet another example of this passionate understanding of community need, in 2006 Golisano gave $750,000 to  renovate the Veterans Outreach Center of Rochester, New York. The campus was then specifically named the Charles P. Golisano Campus, in honor of the entrepreneur's brother who was tragically killed in the Korean War. 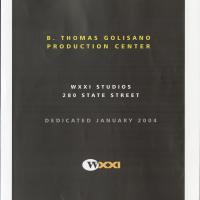 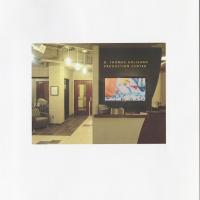 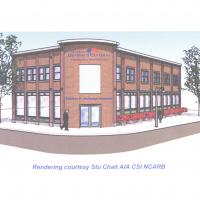